The Republicans are running ads in 70 congressional districts, flooding the zone to attack the issues and saddle the Democrat challengers with their policies.

Alex is working with the National Republican Congressional Committee in taking back the US House from the Communist left.

In 2020 Republicans picked up 15 Congressional seats in the stolen presidential election.

In tandem, President Trump's new PAC is about to unload some heavy spending.  From Politico:

Donald Trump’s top lieutenants are launching a new super PAC that is expected to spend heavily to bolster his endorsed candidates in the midterm election — and, some people close to the former president say, could become a campaign apparatus if he runs in 2024.

Sanctioned by the former president, the new group, dubbed MAGA, Inc., will become the primary vehicle for Trump’s operation to engage in political activity in 2022. The outfit is designed to funnel large sums into key races and could conceivably be used to boost Trump in the event he seeks the White House again.

The organization provides the clearest indication yet of how Trump plans to engage during the final stretch of the midterm campaign and, those in the former president’s orbit say, offers a preview into what the structure of a 2024 campaign could look like. Republicans have been heavily outspent in races across the map, and party strategists have been anxious for Trump — by far the party’s biggest money magnet — to help financially.

Trump has spent minimally on behalf of Republican candidates so far this year, but that’s about to change with the new super PAC. Save America, the former president’s leadership PAC and one of the best-funded entities in politics, has around a $100 million cash reserve — money that can be transferred to MAGA, Inc. 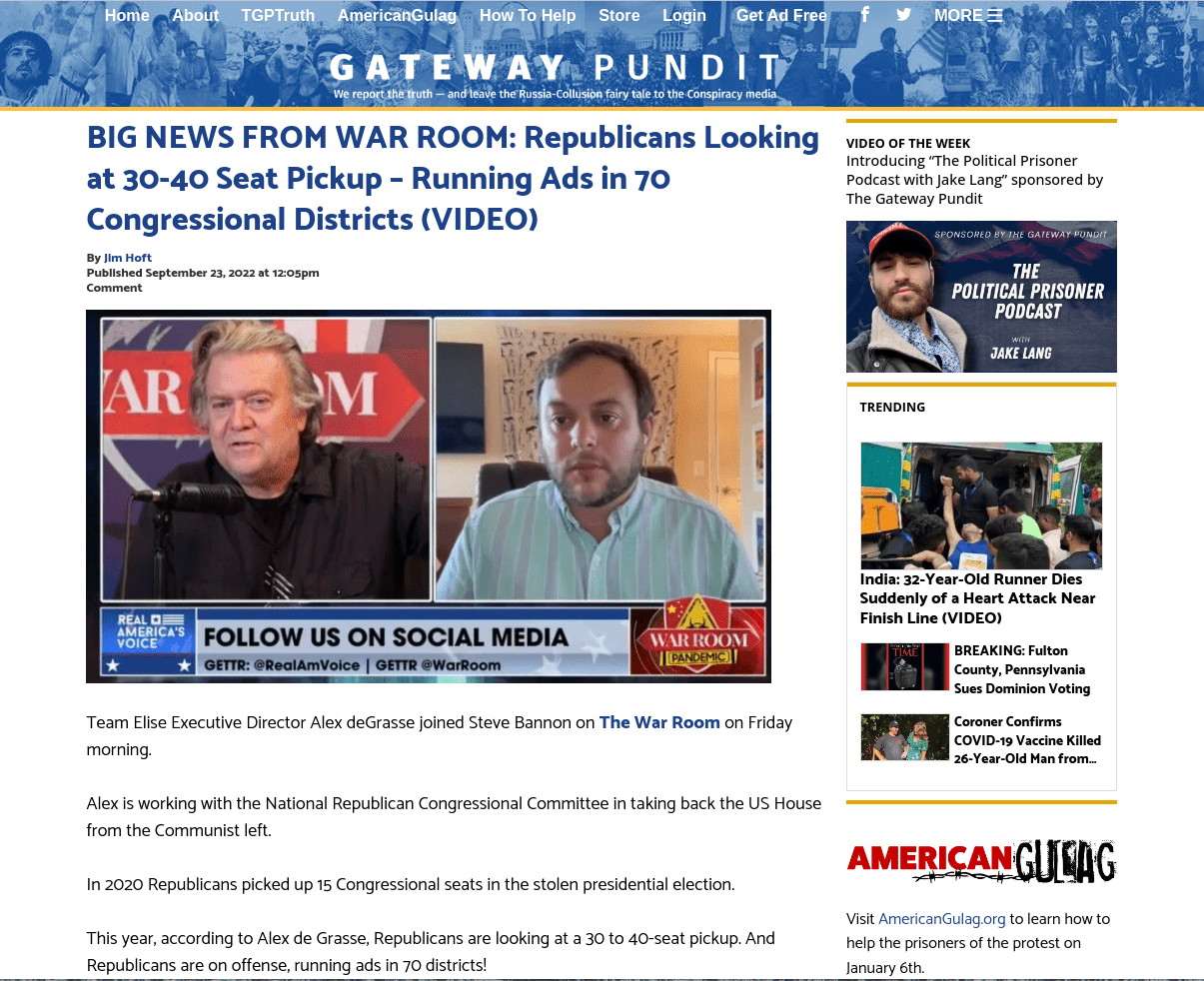